HEY DUDES, here I bring sad information but also one to make you react, I hope u like, don't forget to share with your friends and with people who might need it.

On our planet many animals are in danger of extinction, even animals which are close relatives of man, like the orangutan and the chimpanzee. In Africa people hunt elephant and rhinoceroses for the tusks. In the seas many types of fish as well as many types of whales are close to extinction.

In the air, eagles and storks are in risk. Organizations like the World Wild Fund for Nature (WWF) help to protect these animals, but their job is massive. Scientist estimate that, if people continue to behave like they do now, several hundred species of vertebrates and about one million types of insects will become extinct before the year 2040.

At present warnings and educational campaigns for sun avoidance are ok for humans, but what about the frogs laying their eggs in high mountain ponds and streams as they have for millennia, or the phytoplankton in the sea seeking the sun to ensure photosynthetic production, or the trees rooted in the Earth and stretching their leaves or needles skyward to the sun? They cannot avoid the noon sun, put on a shirt or hat, use sunscreen, or shelter indoors. They must be protected from exposure to increase UV-B radiation. This can only be accomplished through a concerted human effort to eliminate the release of those chemicals that destroy the ozone layer. THE TIME TO ACT IS NOW.

Many species have disappeared from Earth and many more are in danger. What happened to them?

The Tasmanian Wolf was not really a wolf; it was a relative of the kangaroo. It was a carnivore marsupial with a pouch to keep its babies. Half a century ago, ranchers in Australia received money for every animal they killed and that is how this animal became extinct. However some living animals have been reported.

This relative of the zebra used to graze in the plains of South Africa with ostriches and wild beasts and together they defend themselves from predators. They competed for grass with sheep, goats and cows and they were hunted to extinction.

These magnificent animals lived in China, Iran and Afghanistan. They were hunted for their beautiful fur and to protect farmer's animals. The last one was reported shot in 1957. 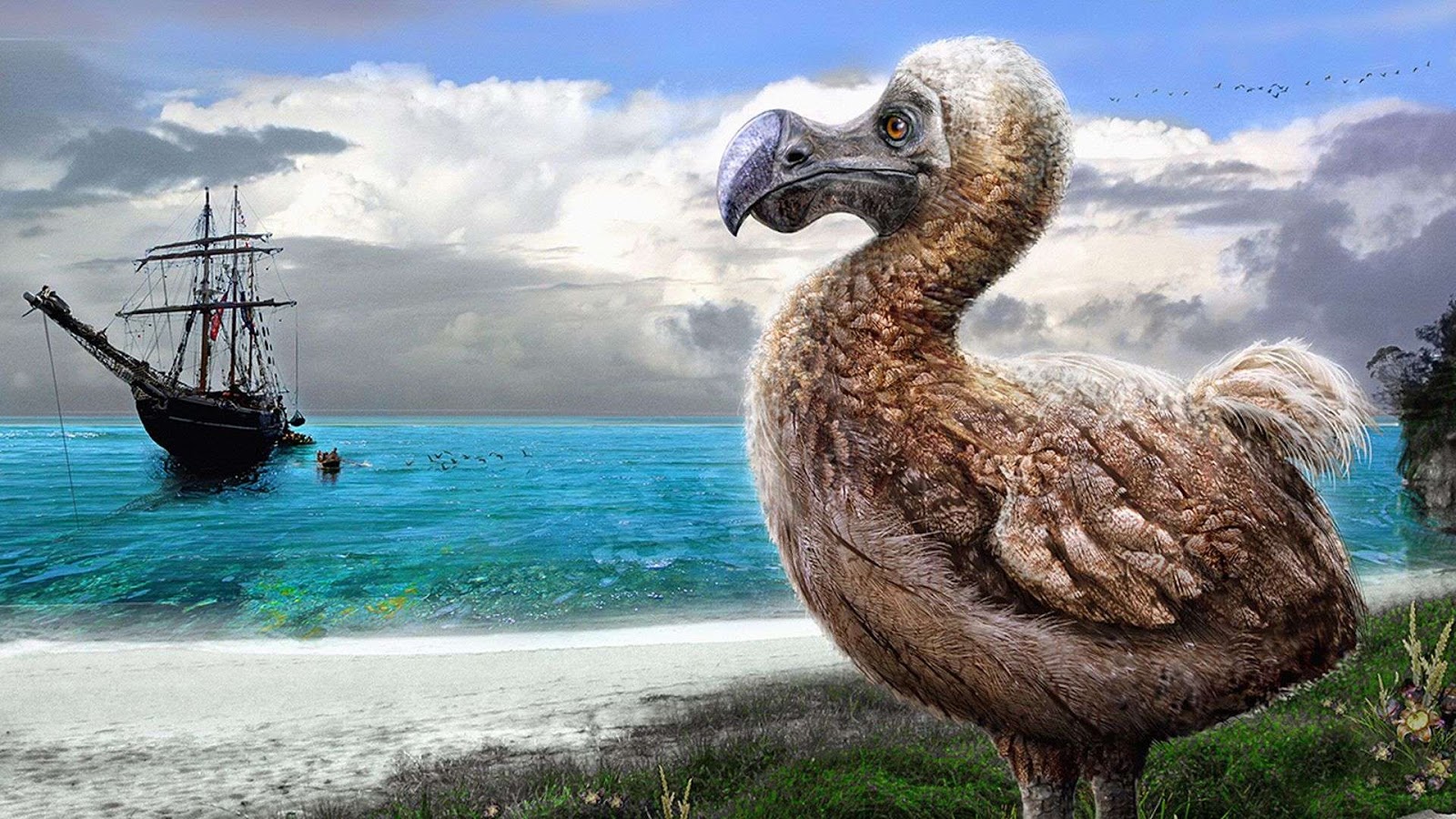 This huge flightless bird lived in the island of Martirius. When Portuguese explorerS arrived, they supplemented their diet with this 50-pound bird. The pigs, monkeys and rats they brought in their ships ate their eggs. The last Dodo was killed in 1681.