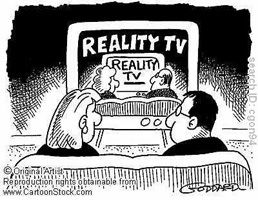 Hello, Today I bring a useful reading in order to make you identify various things in a text, like the kind of the text, what you can infer about it.

Reality television is a genre of television programming wich, it is claimed, it presents unscripted dramatic or humorous situations, documents, actual events, and features ordinary people rather than professional actors. It could be described as a form of artificial or “heightened” documentary. Although the genre has existed in some form or another since the early years of television, the current explosion of popularity dates from around 2000.

Reality television covers a wide range of television programming formats, from game or quiz shows which resemble the frantic, often demeaning programmes produced in Japan in the 1980s and 1990s (a modern example is Gaki no tsukai), to surveillance- or voyeurism- focused productions such as Big Brother.

Critics say that the term “reality television” is somewhat of a misnomer and that such shows frequently portray a modified and highly influenced form of reality, with participants put in exotic location or abnormal situations, sometimes coached to act in certain way by off-screen handlers, and with events on screen manipulated through editing and other post-production techniques. 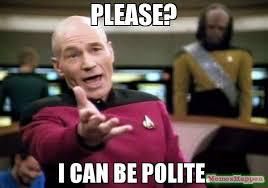